CreAct – The limits of the Artist Book 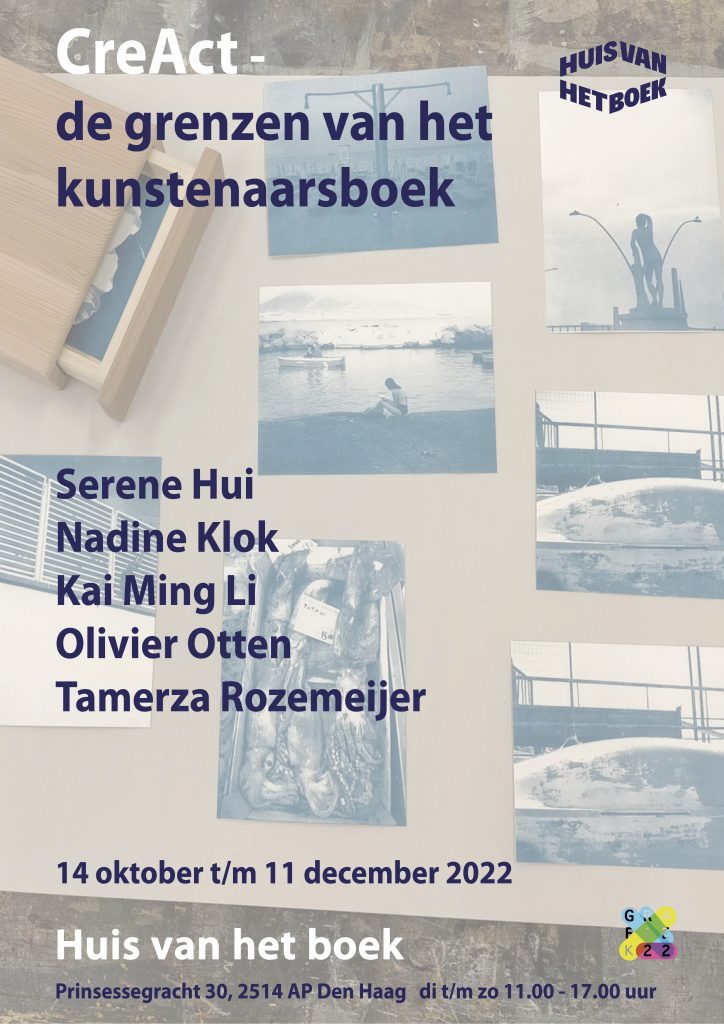 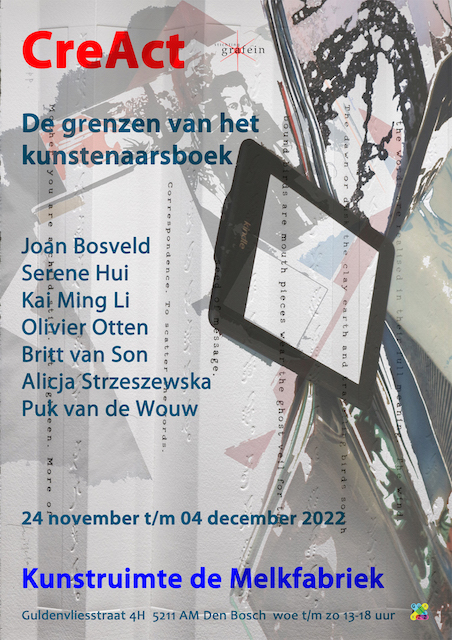 CreAct – The limits of the artist book

(Former)students of six Art Schools show their ideas, experiments and designs, after an OPEN CALL of Grafein Foundation.

CREACT came into being after the Harry van Kruiningen Grafein Foundation approached Grafein for a project. Harry van Kruiningen (1906-1996) was at the time an innovative graphic designer and an artist with several identities: “innovator, initiator, activist and creator”.

For the open call, Grafein used these identities, the graphic printing processes and the artist’s book as a starting point.

Graphic art has a long tradition both in the visual arts and in design and offers opportunities to multiply ideas. The artist’s book is an extension of this.

You will meet on

The video gives a very short impression of the exhibition, as seen from the installation of Britt.